For all the lefty remainers upset about the General Election results announced today, you only have yourselves to blame.

Gina Miller delayed progress long enough for the remain camp to think up new ways to prevent democracy from being carried out.

The BBC compounded the issue by bias broadcasting. You’d realise who’s side they were on if all presenters on the BBC had to wear a badge showing how they voted! 100% voted remain! 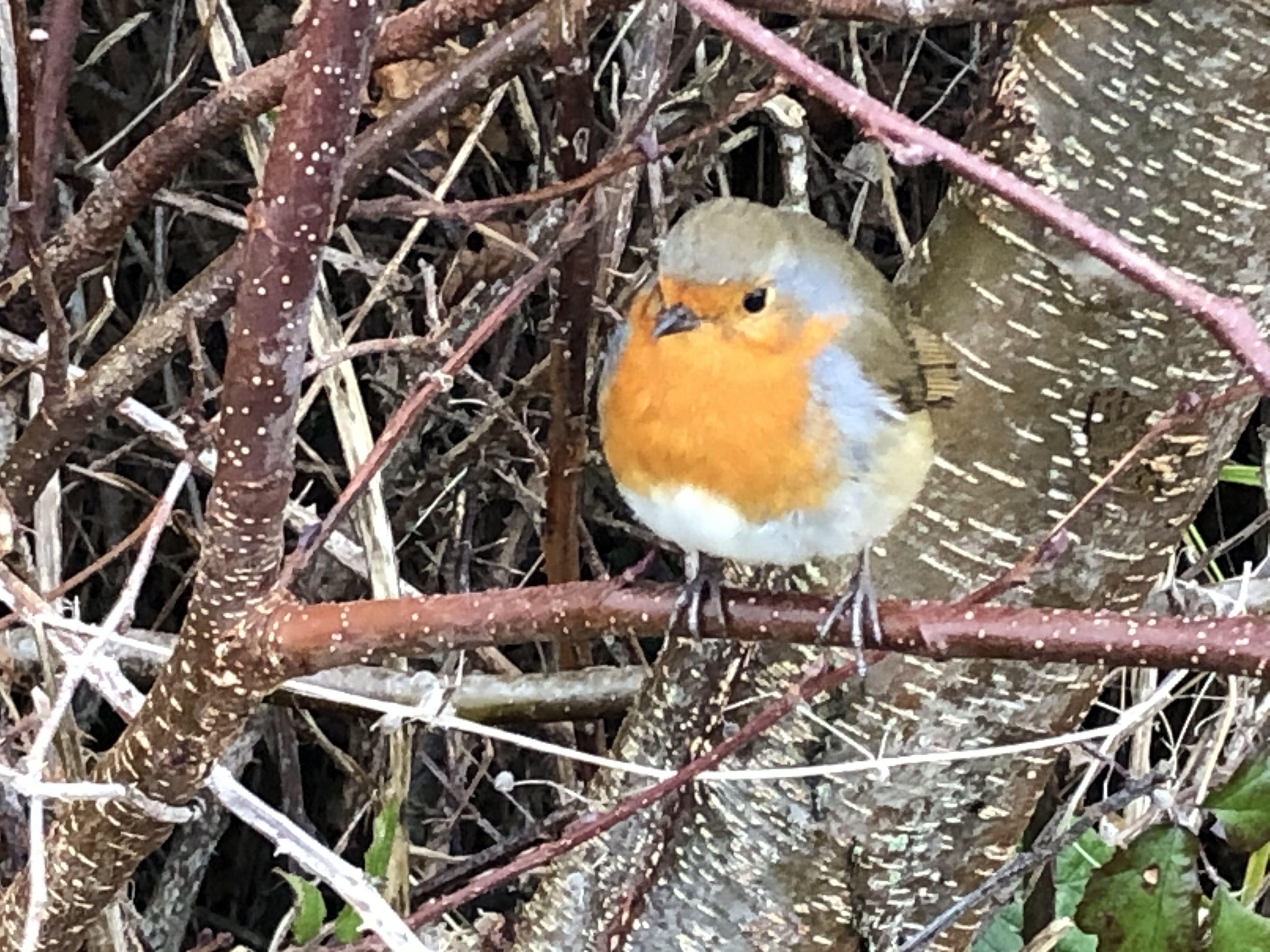 Then by preventing 2 deals from going through you’ve forced a General Election and look what you’ve got.

The people have spoken, AGAIN!